Small grains or winter cereals are defined as oats, wheat, barley, rye, durum wheat and triticale. This article will cover some of the processing options available for these grains.

Rolled oats is the main end product of any oat processing plant. It is produced by flattening groats (de-hulled oats) between rollers under high pressure. The groats may be cut prior to rolling to achieve rolled end products of varying thickness. Rolled oats is consumed as a hot breakfast cereal that requires cooking.

Brewer’s malt: Malting is the process whereby grains are allowed to germinate up to a point by soaking them in water. Once the desired stage of germination is reached, the germination process is halted by drying the grain with hot air. Malting develops the enzymes needed to convert the starches in the grain into various types of sugar. Malted grain is used in the making of a number of products ranging from beer, whisky and malt vinegar to confections such as Maltesers and flavoured drinks such as Milo.

Rye is a cereal crop used as a food crop as well as an animal feed, in ways similar to wheat and barley. It is used to produce rye flour, which is a flour high in gliadin but low in glutenin, as well as a number of rye breads: Mannheim-process rye bread, Berlin-process rye bread and Detmold-process rye bread. – Theresa Siebert, ARC-Institute for Agricultural Engineering

The manuals on the Agro-Processing of Cereal Crops Vol 1-3 contains complete information on the products discussed above as well as many other processing methods and products. The manual is available from the ARC-Institute for Agricultural Engineering. Contact Elmarie Stoltz on 012 842 4017 or stoltze@arc.agric.za. 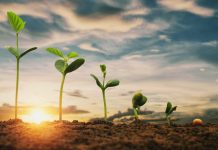 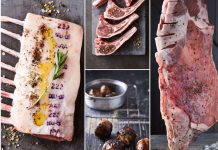 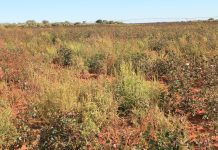