Home Farmbiz Online Opinion: No two farmers are the same – why should their support... 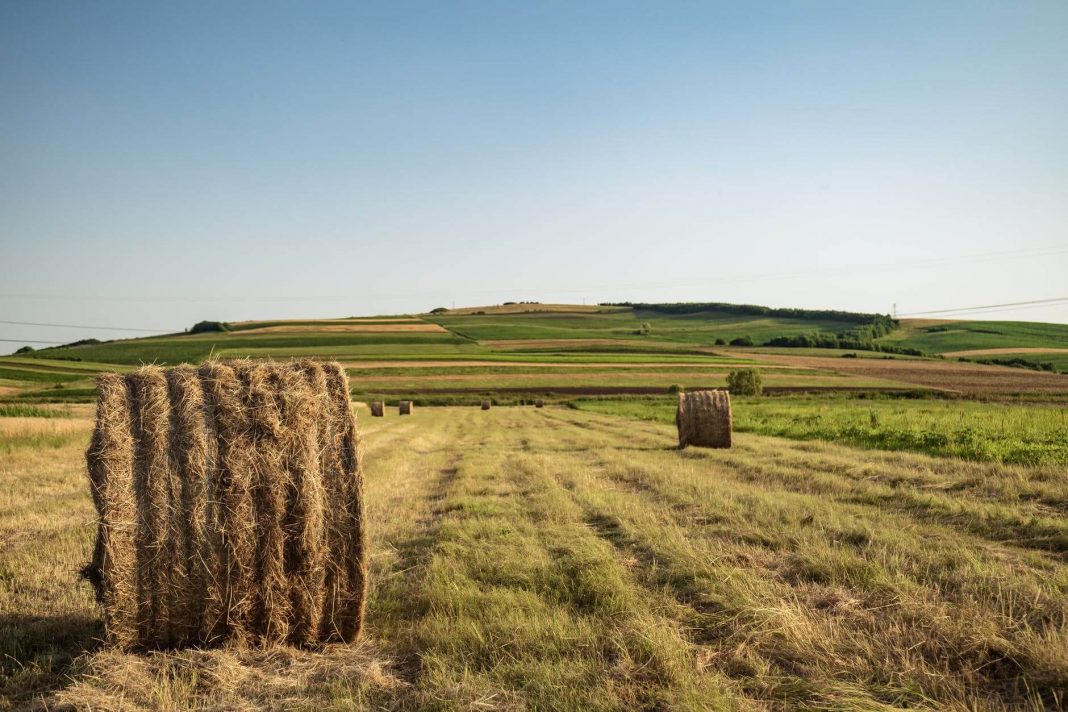 Most South Africans realise the importance of a prosperous, representative agricultural sector, which should be a socio-political and economic priority. This sector must also promote a stable society, food security and prosperity. However, the reality looks quite different for farmers.

Established and emerging farmers become discouraged because investment in land reform and development does not keep pace with political rhetoric. Moreover, conflict and inadequate implementation of land reform are not helping the situation.

In light of the COVID-19 pandemic, a fresh perspective of the agricultural sector, and the farmers who operate in it, is necessary to stimulate economic recovery. Such a new perspective requires diversity to be considered in all forms of support provided in the sector. A policy framework that addresses sector diversity will stimulate development and is something that requires urgent attention.

The role of agriculture

Globally agriculture plays a critical and ongoing role in progression. Ever since the 1960s, we have known that a stable, productive agricultural sector remains a condition for long-term growth. Development is typically accompanied by a relative decline in the sector’s size, with more capital flowing to other industries. However, agriculture’s contribution remains relevant.

The labour force and contribution to GDP may shrink at times, but this is usually accompanied by an increase in productivity. This trend has been evident in South Africa over the past few decades. As agriculture becomes more successful, other sectors become larger, and opportunities increase.

Since the financial crisis of 2008, there has been renewed interest in agriculture worldwide – given the realisation that agriculture contributes proportionately more to poverty reduction than any other sector. Although agriculture’s primary role is to generate food and income, support employment and savings, and to supply primary products to industries, the sector plays another role. It indirectly contributes to conservation and tourism, biodiversity, carbon sequestration, food security, poverty reduction and social stability.

Due to higher productivity and better international competition, the local agricultural sector is in a stronger position that it’s ever been since 1994. However, investment in the sector could improve. Investment in research, training and infrastructure is insufficient, and flawed transformation into a more inclusive agricultural sector is the biggest challenge to sustainability.

A study of local land reform does not paint a comforting picture. It is a long, complicated process that requires investment. Furthermore, there is little to show for it. Land reform is characterised by a lack of consultation and local planning, as well as underperforming public institutions that lead to poor implementation and corruption.

As elsewhere in the world, the land issue is abused for political gain, while its complexity is being overlooked. The lack of monitoring also seems to be a significant limitation.

The Presidential Advisory Panel on Land Reform and Agriculture, which submitted its report in 2019, made it clear that government is responsible for the failure of land reform. The problems include a lack of capacity, co-ordination with sector players, and limited and misplaced investment, which is complicated by corruption.

The panel mentions that the fragmented administration does not function at all in some places, fraud is rife, and prosperous non-farmers are often given priority over the actual target group, namely poorer, emerging farmers.

A lack of critical information

In a 2019 article, Wandile Sihlobo, chief economist of Agbiz, and Prof Johann Kirsten, director of the Bureau for Economic Research at Stellenbosch University, calculated that 15% of commercial agricultural land had been transferred to black farmers over the past 22 years. Unfortunately, the potential of this land is not fully exploited due to a lack of planning, support, and market penetration.

Most analysts are critical of the impact of land reform and indicate that it does little to improve the living conditions of beneficiaries. A critical limitation is that all beneficiaries are treated the same way. The assumption is that new entrants are homogenous and therefore have the same needs, objectives and skills. Consequently, support plans make no provision for any differences.

There is a lack of reliable information pertaining to South African farmers – especially black farmers. Government does not have reliable data concerning the number and ethnicity of farmers, where they farm, what they do, as well as their level of productivity, and contributions to the market. The private sector is privy to some of this information, but it is mostly limited to direct clients. This information vacuum is a severe limitation.

A tailored approach for farmers

If more information about different types of farmers was available, they could be given targeted support to meet their needs. In this regard, the panel made a valuable recommendation. The report states that the government’s support services should recognise diversity in the sector and suggests a ‘30:30:30:10’ approach.

Approximately 30% of beneficiaries should be households with limited access to land. Although the need for land is common in rural populations, most people do not want to run large farms. Instead, they want a piece of land on which to erect a dwelling and perform low-input agricultural activities to supplement income.

The next 30% of beneficiaries should be typical smallholder farmers who often produce more than they utilise in a relatively small farming enterprise and have other sources of income. A further 30% of support could focus on potential medium-scale farmers who can expand their activities. Typical large-scale farmers with the potential to grow comprise the last 10%. The proposed definitions of these four types of farmers are simplistic, but at least they are a step towards more focused services.

The importance of useful data

Farmers differ and they are not always supported accordingly. What needs to change? More focused support requires better-quality data, which should lead to more diversified services for diverse types of farmers – as is the case in Europe. We therefore need more information pertaining to our rural population in order to make better plans.

This information about farmers and their industries can be used to develop a farmer typology. Such a typology describes farmers’ technical and economic characteristics, income levels, preferences, and market integration. Consequently, this information can guide the design of services and can play a major role in the orientation of policymaking regarding food security, poverty reduction, and sustainability.

A global study of typological work found seven indicators that best show the differences between farmer types. These indicators are the size of the farm or operation, investment in the industry, role of non-farming activities, level of specialisation, degree of market orientation, and performance levels.

A rigid, simple development initiative is not a realistic strategy in a heterogeneous rural environment. Differences in functionality, access to services and resources, skills, attitude, and goals should be considered when designing support services. By recognising that farmers are different, the tendency to serve a fictitious ‘typical’ farmer can be avoided. Diversity in the sector shows that the system is adaptable to different situations.

Differences in economic size in terms of land, capital and labour help us to understand farmers’ choices and achievements. Likewise, the use of farmer typology can explain the realities agriculture faces and simplify the design of solutions. Better data, monitoring and a national database, as is the case throughout the European Union and the United States, should be a priority for the agricultural sector in South Africa.

Still, policymakers must first realise how critical reliable information is for the process of supporting farmers. – Dr Aart-Jan van Schoor

For more information, contact Dr Aart-Jan Verscho
or on 084 505 3647 or send an email to AartJan@arc.agric.za.