Home Magazines Anaplasmosis: A tickborne disease to be reckoned with 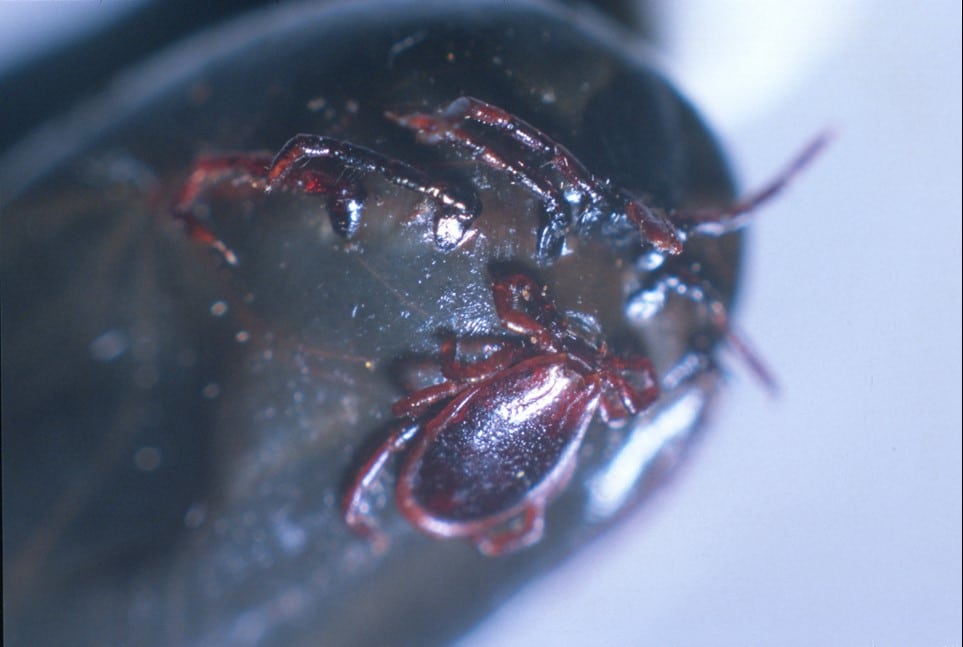 Anaplasmosis, or gallsickness, can wreak havoc in cattle herds. Despite the possible underreporting of gallsickness cases, the annual average mortality rate is conservatively estimated at around 3% for cattle.

Dr Nicola Collins, a part-time researcher at the University of Pretoria’s Faculty of Veterinary Science, says this figure is based on the 13,7 million cattle in the country in 2015, as provided by the Department of Agriculture, Land Reform and Rural Development’s directorate for statistics and economic analysis.

Why dip cattle if we see no ticks?

Not included are the cost of tick control, treatment of infected animals, and production losses due to reduced milk or meat production. “If a lactating cow develops anaplasmosis, her milk production throughout the lactation cycle will be affected,” says Dr Collins.

She refers to an article by Dr Theo de Waal, a veterinary parasitologist from University College Dublin, on the control and diagnosis of anaplasmosis in South Africa. It shows that more than 99% of the country’s total cattle population is at risk of developing gallsickness.

According to Dr De Waal, 18% of all reported cattle deaths occur due to tickborne diseases such as redwater, heartwater and anaplasmosis – the latter makes up 3%.

Signs of disease and transmission

Anaplasmosis is a rickettsia-type organism found in the red-blood cells of infected animals and causes fever, anaemia, jaundice, rumen stasis and constipation. Decreased milk production can precede any of these signs of disease.

There are at least five different tick species that transmit anaplasmosis. The blue tick is perhaps the most important vector of the dangerous gallsickness organism, Anaplasma marginal. This organism causes severe illness and mortality in susceptible cattle, whereas Anaplasma centrale rarely leads to serious illness. According to Dr Collins, syringes or biting flies can also transmit anaplasmosis.

The spread of anaplasmosis is related to the spread of tick vectors, says Dr Collins, and it is present in all of the country’s provinces, except in large parts of the Northern Cape.

Anaplasmosis is permanently established across large regions in the other eight provinces where tick vectors are present. More intense outbreaks occur during the warmer summer and autumn months, due to the increased numbers and activity of ticks and blood-sucking flies during this period.

Cattle that have not had anaplasmosis previously or are not vaccinated are susceptible. According to Dr Collins, calves build up natural immunity to Anaplasma marginal infection during the first nine months if they are constantly exposed to the bites of infected ticks. Animals will remain immune into adulthood as long as they are fit and healthy, and are constantly exposed to vectors. This is known as endemic stability.

Sporadic cases of anaplasmosis occur in areas in which vectors are present and immunity is well established. In densely populated production environments such as feedlots or dairy farms, where ticks are well controlled or absent, there is an increased likelihood of transmission through biting flies.

Dr Collins refers to Dr De Waal’s long-term approach to the management of ticks and tickborne diseases, which involves the strategic use of tickicides and the administration of vaccines.

Tick control on its own will not prevent infection in endemic areas, and it is virtually impossible to completely eradicate ticks. It is therefore recommended to rather pursue endemic stability in endemic areas by allowing exposure of calves to tickborne diseases during the period in which they are naturally resistant.

Vaccination is the best preventive measure against anaplasmosis. Dr Collins says the Anaplasma centrale attenuated vaccine, manufactured by Onderstepoort Biological Products (OBP), can be administered to boost natural immunity. This is especially applicable to areas in which tick vectors are not well established.

Protective immunity develops seven to eight weeks after vaccination and normally lasts several years. ‘Veld exposure’ after vaccination is recommended for vaccinated animals in order to support the development of immunity.