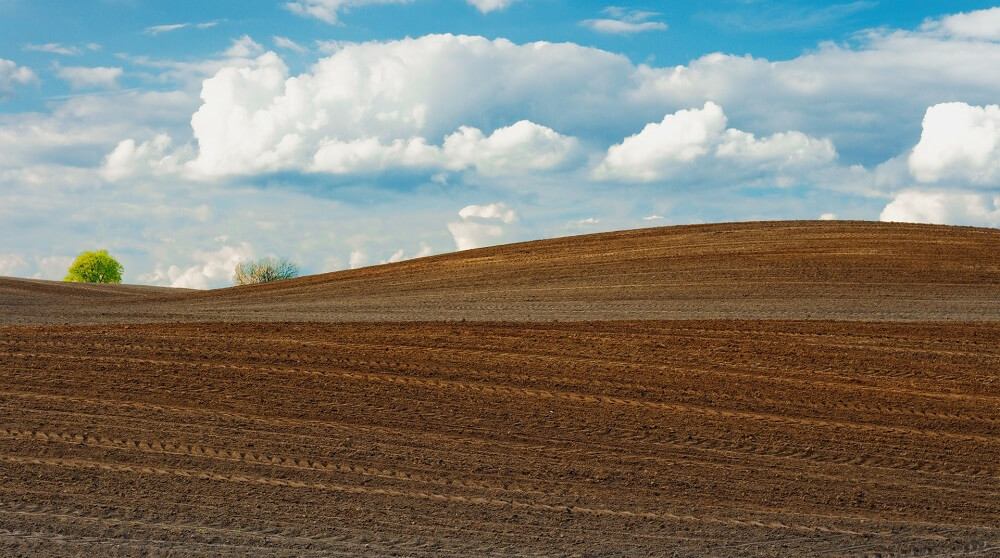 During a visit to the Agricultural Research Council’s (ARC) Vegetable and Ornamental Plants campus at Roodeplaat, Farmbiz caught up with Michael Kidson, a soil scientist at the Institute for Soil, Climate and Water (ISCW). He spoke to Ursula Human about the value of and processes involved in soil sampling.

Michael is an expert in edaphology, one of the two main branches of soil science. which focuses on studying the functioning of soil as part of an ecosystem. The other branch is pedology, or the classification of soils. During the visit he not only demonstrated how to take soil samples, but also explained why this is important for farmers.

According to Michael, the process of soil sampling gives you a very good idea of the chemical composition of the soil on your farm. This is necessary to get accurate advice about the correct type and quantity of fertiliser to apply for optimum production.

A soil particle analysis will also give you information regarding the texture composition of your soil. This refers to the size ratio of soil particles to determine the texture class of soil, i.e. clay, sand or loam, and will guide you on how well the soil retains moisture and how well roots will develop in the soil.

Michael emphasises that a large percentage of soil in South Africa is not suited for cultivation and should rather be used for pasture. An example of soil unsuitable for cultivation is Mispah soil, which has shallow topsoil directly on top of a layer of rock.

How to take soil samples

Topsoil usually makes up the first 15 to 25cm of soil and contains the most organic matter and micro-organisms. This is the part of the soil where most biological soil activity occurs.

To take samples in a field, start by clearing surface vegetation with a spade to remove excess organic material. An auger is generally used to take the soil sample by pushing it into the soil, about 30cm deep.

Sampling is usually done in several spots in the field to get a representative composite soil sample. It is important, however, that this is done only where the soil has the same colour and general characteristics.

The samples are then put together and mixed for a representative sample of the area, before being placed in a clean bag and labelled. The label should indicate the soil horizon and from where on the farm the sample was taken. This can then be sent to the ARC-ISCW or a fertiliser company for analysis.

Sampling in a profile pit

Michael explains that a profile pit can reveal much about the status of soil. A profile pit is made by digging a hole to a depth of 1,8m or to the underlying bedrock or saprolite (weathered rock).

The purpose of a profile pit is to view the soil horizons that make up the body of soil. Each horizon is sampled by placing a spade at the lower dividing line of the horizon and scraping the soil onto the spade. A geological hammer or shovel can be used to scrape from the top down to get a good representative sample of the soil. This sample is bagged, labelled, and sent for analysis.

During FarmBiz’s visit, Michael explained the differences between soil for crop cultivation and soil for grazing pastures using profile pits.

Deep, sandy soil is ideal for crop cultivation. The topsoil is high in carbon and has many roots. The next horizon, known as the subsoil, shows yellowing, which indicates accumulated iron caused by water that moves down the soil profile. This water is used by the plant roots.

The subsoil may appear slightly grey when dried out. This indicates that some of the nutrients from the soil have leached and that it might be less fertile than soil that remains yellow in both the moist and dry state.

Michael defines the topsoil structure as apedal or generally unstructured. The subsoil structure appears similar with a yellow-brown colour and is classified as Fernwood soil. This soil drains freely and is aerated.

A disadvantage of sandy soil is that compaction can become an issue. In addition, the leaching of nutrients needed by plants for optimal growth, can occur.

The profile pit ideally suited to pastures, has shallow topsoil of approximately 10cm deep and is rich and dark. Underneath, the subsoil contains mostly stones and saprolite. Michael says that a lot of soils in South Africa are characterised by Mispah soils, which are very shallow and underlain by a continuous rock layer. Such soils should be used as pastures rather than for crop cultivation.

To estimate the clay percentage of soil, place some soil in the palm of your hand and wet it with a little water. Rub the wet soil between your fingers – you will be able to mould a sample that is high in clay into a shape and it will hold its form without cracking.

Knowing how much clay is in the soil is important, as clay is the active part of the soil that retains plant nutrients and makes it available for plants during the growing season.

According to Michael there is no such thing as bad soil; just poor soil management. Soil sampling and analysis can help farmers understand the nutritional status of their soil to optimise plant growth.