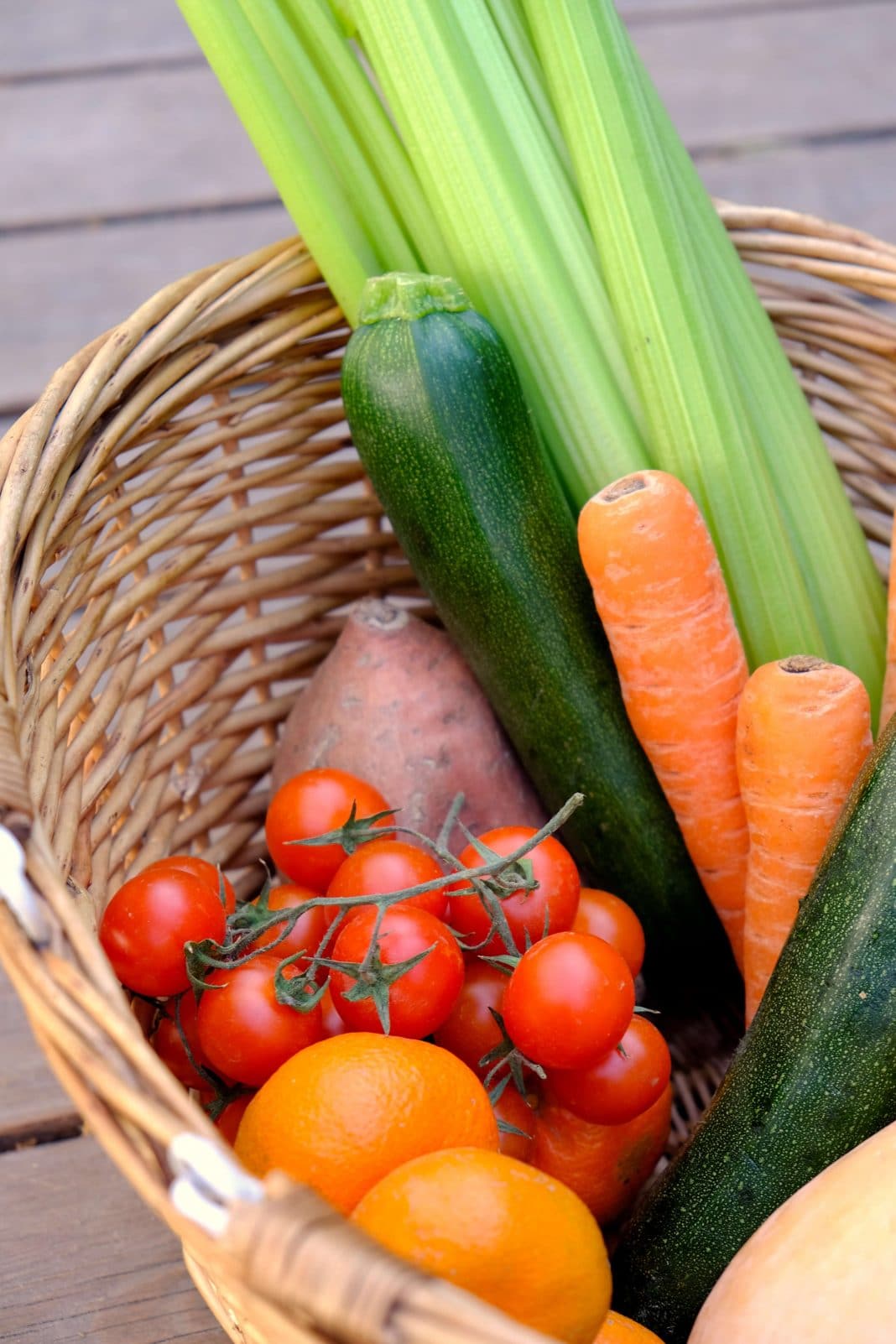 The GFSI project is sponsored by Corteva Agriscience and produced by the Economist Intelligence Unit (EIU). It measures the drivers of food security in developing as well as developed countries. The index is based on dialogue and the core factors of food affordability, availability, quality, and safety across 113 countries.

This year, the GFSI formally included ‘natural resources and resilience’ as a fourth main category, marking a significant shift in methodology which reveals food systems’ resiliency against climate change.

Global and local ups and downs

Despite an overall decline in food security, South Africa still ranked the highest in food security in Sub-Saharan Africa (SSA). However by using new methodology, it has also been revealed that South Africa’s global ranking has dropped from 67th to 69th out of 113 countries. The main driver for this decrease is the lack of food safety net programmes – or effective food safety net programmes – and increasing costs of food during a period when millions of South Africans are unemployed.

Overall food affordability deteriorated partly due to food price inflation and loss of income during the Covid-19 pandemic. The pandemic, which has exposed existing vulnerabilities in the global food system, is likely to exacerbate food needs.

During the briefing, Pratima Singh, project leader at the GFSI of the EIU, pointed out that food security declined globally during 2020 for the second consecutive year, which is a matter of great concern. She also said only 54 countries currently have a national food security strategy in place. This demonstrates that there is much room for improvement, such as policymakers prioritising food security on their national agenda.

Tony Esmeraldo, business director of Corteva Agriscience in South Africa, noted that by looking at the country’s food security drivers, the score in access to agricultural technology, among others, has dropped quite aggressively and alarmingly. In contrast, quality and safety, as well as nutritional standards, have improved positively.

On the topic of producing food sustainably and affordably, Esmeraldo relayed that the valuable technical input of companies such as Corteva that is rendered to producers is of utmost importance to produce enough food in the country.

“However it is also important to look at sustainability on farms, such as preserving the soil and water resources and improving on this. There is a lot of work to be done among the NGOs, private sector, government, and farmers,” he said.

South Africa received strong scores in seven indicators, achieving 94,3 points for the country’s food safety (which includes national nutrition plans, dietary diversity and guidelines, nutritional monitoring, access to drinking water), and the presence of food safety net programmes (public initiatives that protect the poor from food-related shocks). When it comes to food quality and safety, which remain a challenge in SSA, South Africa ranked number one, while in affordability and availability, it came in second and ninth, respectively.

While the country scored poorly in volatility of agricultural production, food security, and access policy commitments, there is improved performance in food safety, more investment in agriculture research and development, low dependency on food imports, as well as dependency on natural capital and crop storage facilities, which are critical for ensuring sufficient food supply.

Esmeraldo continued, “The demand for not just more food, but more nutritious food is growing by the day. And yet, farmers who feed all of us are asked to grow significantly more with fewer resources. Food security is declining, and everyone must recommit to building resilience in agriculture through innovation and collaboration.”

While South Africa fared better than other countries in SSA, food scarcity is still a challenge since the Covid-19 pandemic also exposed exactly how vulnerable poverty-stricken households are to such economic shocks.

According to the GFSI report, Covid-19 lockdown restrictions devastated several industries, with many now living below the poverty line. Producers, mainly smallholders, also suffered a significant loss of income when they were banned from market access, while the planting of crops was also interrupted.

On a global scale the 2020 GFSI report shows an overall decline in food security following seven years of consistent improvement, due to the global pandemic that exposed both the strengths and vulnerabilities of the food supply system.

SSA countries recorded the weakest average performance across all regions examined in the latest GFSI report. A rise in food prices was the main factor driving deterioration in the overall food security environment. Along with persistently high poverty levels, the region has experienced significant food price volatility in the past decade. However food availability has improved.

“Food security will require significant investment in research and development to increase the production potential of South African farmers, new technologies and adoption of more sustainable farming practices, and the development and adoption of digital platforms to manage and use data to make better decisions across the food chain,” said Esmeraldo.