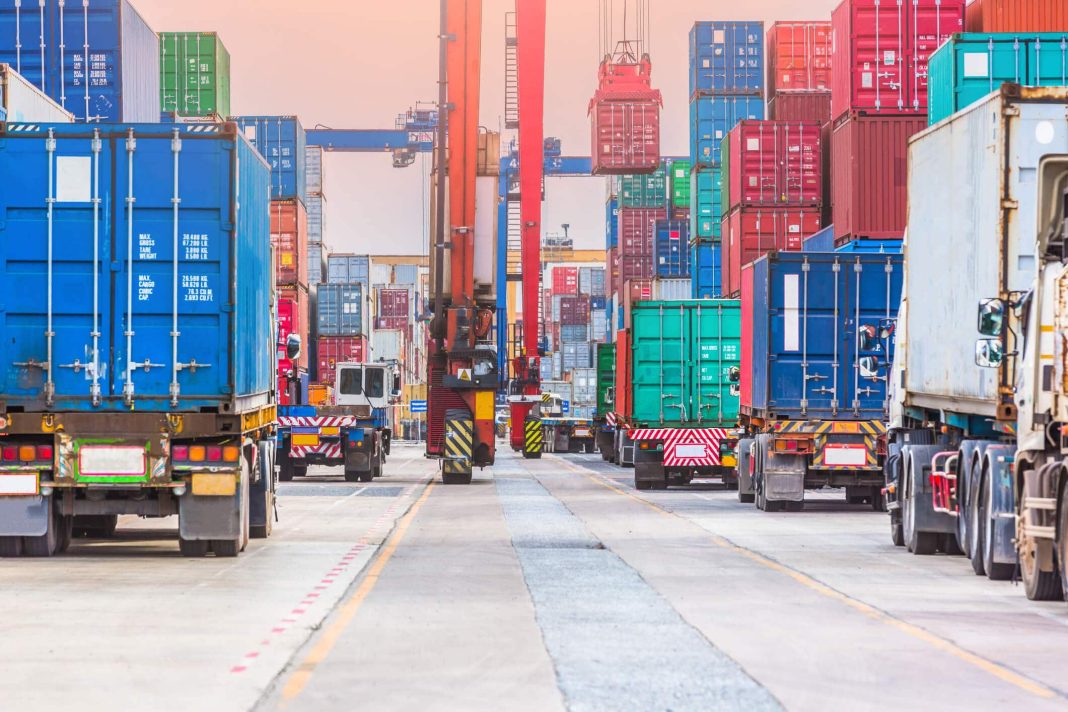 Trade between South Africa and Ukraine has been increasing year after year for the past two decades. In November 2021, South Africa exported products to the value of R412 million to, and imported goods valued at R748 million, from Ukraine.

Top exports from South Africa to Ukraine in 2021 included nickel, a rust-free metal used on a large scale in the manufacture of machinery and containers for the chemical and dairy industries. Other exports are propylene polymers, chemical fertilisers, and citrus fruit.

Top imports from Ukraine included wheat, audio alarms, buckwheat which is used for making noodles, pancakes and many gluten-free products, as well as industrial printers, dried legumes and linseed.

With very fertile soil, Ukraine has for centuries been known as the breadbasket of Europe. Its rapidly growing agricultural exports, including grain, vegetable oils and many other products, are critical in feeding populations internationally.

A large part of Ukraine’s most productive farmland is located in its eastern regions, those areas that have now been invaded by Russia.

Ukraine is a top exporter of maize, barley and rye, but it is the country’s wheat that has the greatest impact on food security throughout the world. In 2020, Ukraine exported approximately 18 million tonnes of wheat out of a total crop of 24 million tonnes, which makes it the world’s fifth biggest wheat exporter.

Global food prices continue to rise in line with those of other commodities, and any disruption will result in further price shocks as importing countries scramble for supplies in a market that is already experiencing shortages. Food insecurity will worsen in many developing countries which rely on certain foodstuffs from Ukraine.

Is history repeating itself?

Russian interference in Ukrainian agriculture is nothing new. The disastrous famine brought about by Soviet policies in Ukraine in the 1930s – also known as the Holodomor genocide – wiped out between 4 and 7 million Ukrainians. Some historians believe the famine was the unintended consequence of problems arising from Soviet agricultural collectivization implemented in the Soviet Union under Joseph Stalin. Other historians believe these policies were intentionally designed to cause the famine.

How this will affect commodity prices

It is inevitable that a lengthy war between Russia and Ukraine and even a possible clash between world powers could hold serious implications for food prices and the availability of food. This also applies to the logistical networks that must distribute food from one country to another, and specifically from Ukraine and Russia to the rest of the world, as well as the distribution of gas and petroleum. The increase in the oil price to over $100 per barrel for the first time in seven years, does not bode well.

The international community under the leadership of the UN must step up all efforts to bring about peace in the region. War serves only one purpose, that is to destroy economies and infrastructure and maim and kill innocent people. The world deserves better. – Christo van der Rheede