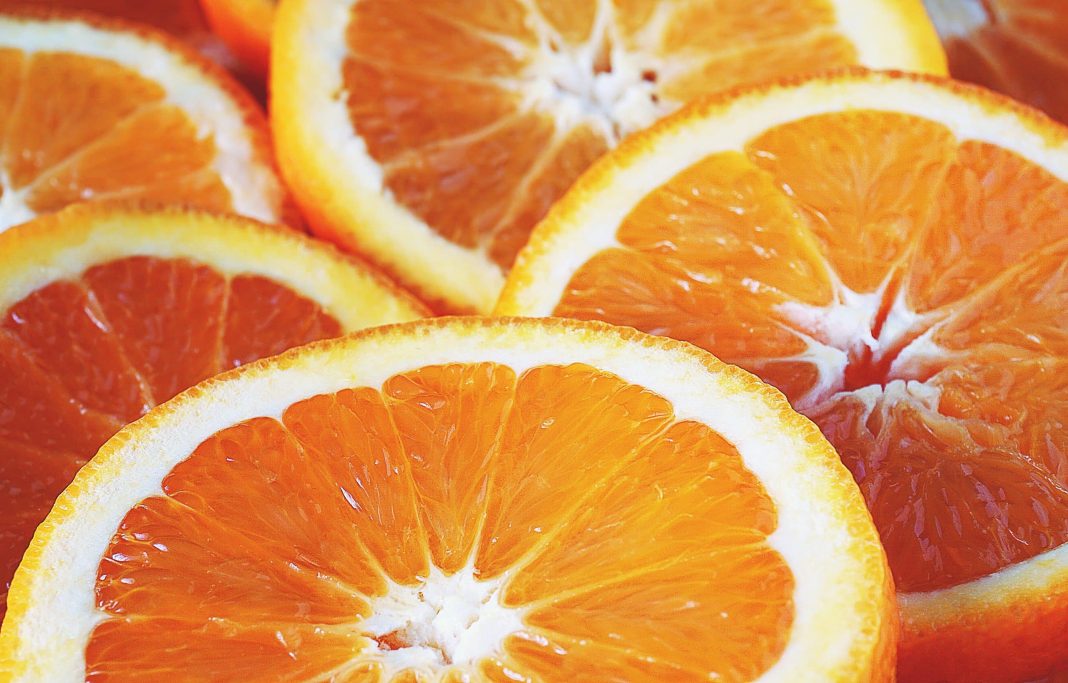 The Citrus Growers’ Association of Southern Africa (CGA) is working closely with exporters, government and other stakeholders across the citrus value chain to mitigate the impact that the Russian invasion of Ukraine has had on the local citrus growers and exporters. This includes fruit destined for Russia being blocked, delays in fruit getting to the market as well as further increases in input costs for growers and exporters as a result of the conflict.

When it comes to the Russian market, the country accounts for approximately 7 to 10% of total South African citrus exports annually, with 11,2 million (15kg) cartons of fruit having been exported to Russia in 2021. With no fresh produce having been shipped to the region over the past few weeks by most countries, early shipments of lemons destined for the Russian market have been affected. Should this situation continue when the export season officially kicks off in April other varietals such as grapefruit and soft citrus will also be affected.

Morocco, Turkey and Egypt all export significant quantities of citrus to Russia. The conflict has influenced the ability of these countries to supply the Russian market, resulting in the diversion of fruit to other markets. The concern is that these markets could suffer from an oversupply and a build-up of stock, which could have an impact on early season South African supplies.

In addition, the depreciation in the Ruble will make imported fruit more expensive, while payments could be difficult due to restrictions on money flow. This increases the risk of exporting to Russia.

Read more about food availability due to the Russia-Ukraine tension here.

This turn of events highlights the importance of access to multiple markets in order to divert fruit when necessary. The CGA calls on government to redouble their negotiations with trading partners in order to optimise present market access conditions, to retain access where this is threatened and to gain access to new markets.

Over the past year, there has been a major increase in several input costs, including fertilizer prices almost doubling and agrochemical prices increasing on average by 50%. Rising fuel prices and freight costs, which increased by approximately 30 to 40% in 2021, have also severely squeezed growers’ profit margins. The current situation, with a sharp increase in the price of crude oil, will increase shipping costs further.

The major European ports used by the South African fresh produce industry, are heavily congested as all containers need to be scanned. This results in fresh fruit from South Africa, in some cases, remaining in transit for up to 90 days – when it usually takes around 24 days.

With 14% of global fertiliser exports currently being stuck in Russia and the price of oil and gas continuing to climb as a result of the current conflict, we can expect even further increases in fertiliser, fuel and agrochemical prices, which will place a further strain on growers. The CGA remains committed to working with government, exporters and other stakeholders across the value chain to help mitigate these threats and the impact of the Russia-Ukraine conflict on the upcoming citrus season. It will take our collective effort to help ensure the continued profitability and sustainability of our local citrus industry, which sustains over 120 000 jobs and generates R30 billion in export revenue for the country, particulary following a tough 2021 season. – Press release, Citrus Growers’ Association

Bumper crop on the cards for many SA olive producers