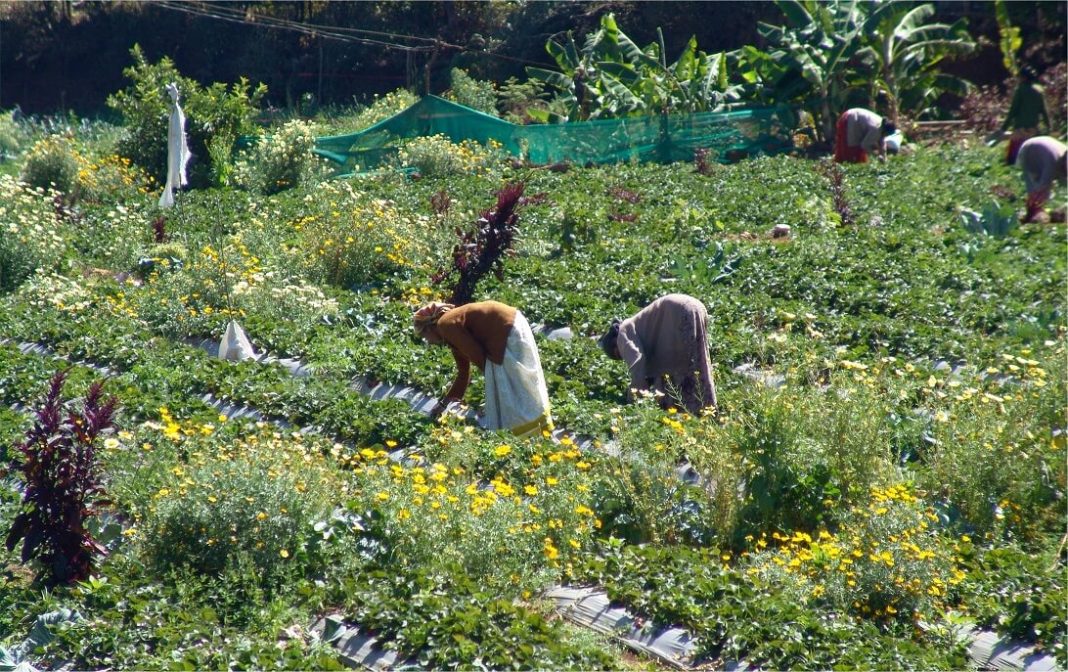 The launch of the Institute for Futures Research (IFR) Future of Work in Agriculture 2035 report took place recently at the Grain Building in Pretoria to reveal which skills will be needed for a healthy industry in the future. Agbiz, in collaboration with Business Unity South Africa (BUSA) and Agri SA, hosted the media launch, and the results of the report were explained by the researchers at the IFR at the Stellenbosch University Business School.

Theo Boshoff, CEO of Agbiz, opened the launch with a short overview of why the research needed to be done. He said in order for the agri industry to remain competitive, the industry must be able to adapt to the latest technology and the skills that will be needed in the future.

He also highlighted the fact that the labour force in the agri industry is resilient and even remained relatively stable during the Covid-19 pandemic and ensuing lockdowns. Therefore, the future of the agri labour force must be equipped to remain equally resilient in future.

Prof André Roux from the IFR explained the methodology behind the research that reveals four scenarios of what the agricultural employment environment could look like in 2035. These scenarios were determined with the help of various stakeholders. The first step was to confirm why this research needed to be done. This was done by hosting workshops, and it was determined that the purpose of the research was to help stimulate job creation in agri in the future.

Stakeholders then assisted the researchers in identifying the forces that drive employment in the sector – for example economics, politics and technology. This list of drivers of change were then grouped into two groups namely key certainties and key uncertainties. The scenarios were then constructed around the two most important key uncertainties, namely ‘appropriate skills and learning agility’, as well as ‘the composition and structure of the market’.

Doris Viljoen, director of IFR, sketched scenarios about how the future of work in the agri industry could look in 2035. These scenarios are summarised below, but access the full report here for more information on the scenarios and the study.

Viljoen ended her talk by elaborating on what exactly these appropriate skills are. She said that the skills need for the future of work in the agri industry is a mixed bag. In short, the skills needed for a healthy agri industry consists of soft skills, natural science, systems thinking, technology integration and data management. – Ursula Human, AgriOrbit