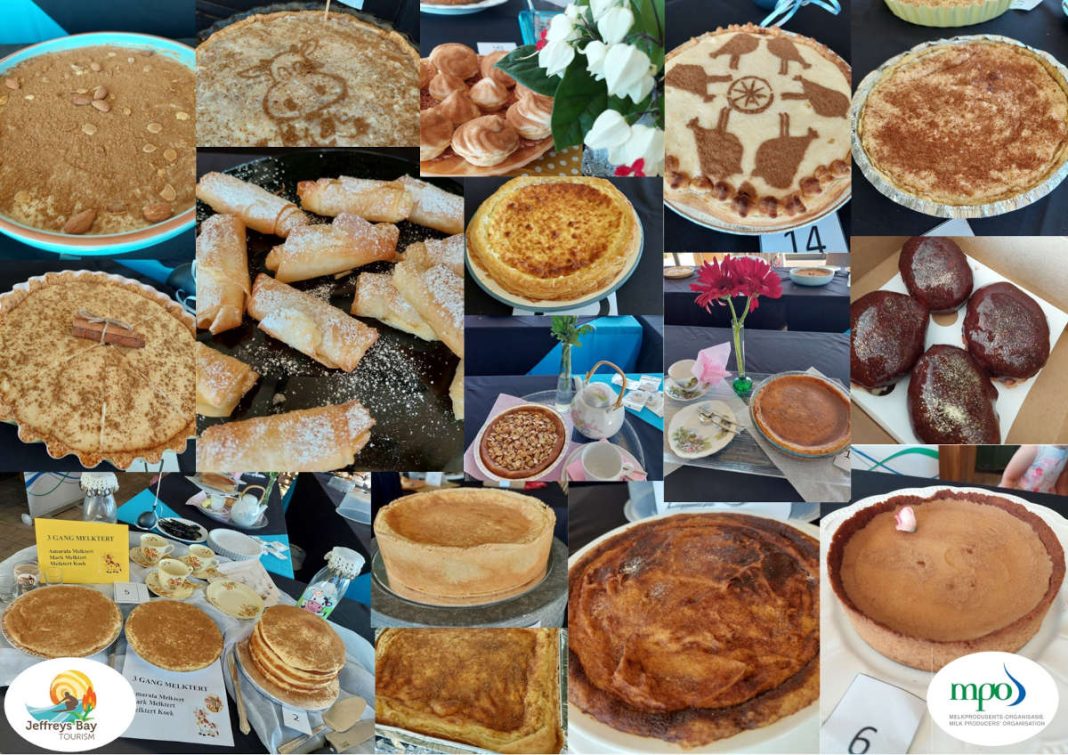 Some readers may know that National Milk Tart Day was on 27 February and in the spirit of this, the Milk Producers Organisation (MPO), in conjunction with Jeffreys Bay Tourism, hosted a milk tart competition on 28 February.

According to the MPO’s newly appointed Eastern Cape representative, Anri Wolmarans, the organisation hopes that it will lead to many more such events to encourage South Africa’s (SA) consumers to make use of the many health benefits of milk.

The MPO would like to thank each and every participant for their efforts and entries, including the sponsors and judges who picked the winners from dozens of first-class milk tarts, most of which were donated to Jeffreysrus Retirement Village.