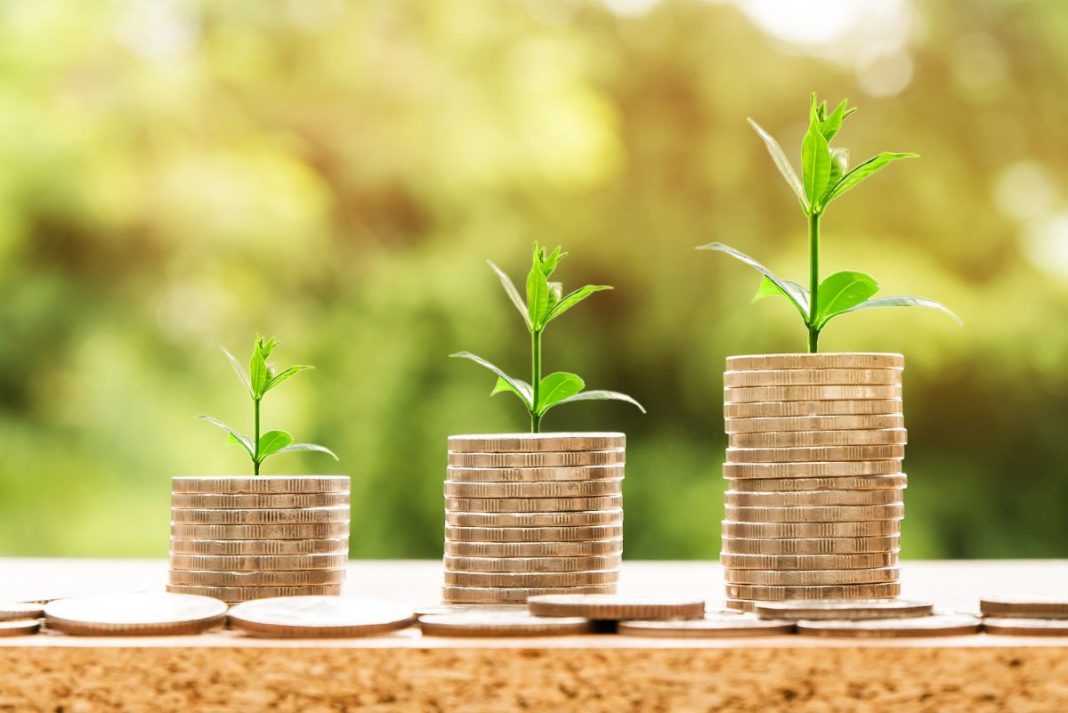 The gross domestic product (GDP) results for the fourth quarter (Q4) of 2021, which were recently announced by Statistics SA, clearly demonstrate the immense contribution that the agricultural sector makes to the South African (SA) economy, as well as its potential to provide even greater opportunities for job creation and earning of foreign exchange through agricultural exports.

Perspectives on the GDP performance.

In its GDP report, Stats SA announced a 1,2% growth in GDP in Q4 of 2021. The report identified agriculture as one of the key drivers of growth. The agricultural sector was the best-performing economic sector, contributing 12,2% to the country’s total economic activity. Despite these good results, Stats SA noted that the economy has yet to recover to the levels of the second quarter of 2021, before the civil unrest in July 2021 and the stricter lockdown measures of the third quarter.

Yet the sector’s growth continues to be hindered by declining infrastructure, among many other challenges. Agri SA will therefore write to National Treasury to request a briefing for the sector on the plans in place to accelerate infrastructure investment, as announced by Minister Godongwana in his 2022 Budget Speech, and on the implementation of the public private partnership framework. The sector’s performance belies the challenges that threaten to derail its continued success.

Facing challenges in the economic and political climate

The most important of these challenges is the state of SA’s critical infrastructure, especially roads, freight and failing ports. This is a critical challenge that SA must address in order to consolidate the gains of the past quarter and accelerate the country’s economic recovery. Now more than ever, government must play its part in aiding the economy’s recovery by prioritising investment in the repair and maintenance of the country’s critical infrastructure. Reducing the cost to the sector of failed and failing infrastructure is key to building its resilience to potential shocks and stressors, and to keep it on an upward trajectory.

As it stands, the sector’s performance in the current quarter is already under threat. In addition to the sector’s vulnerability to variables, including weather and global market trends, the current crisis in Ukraine will undoubtedly have consequences. Input costs such as petrol have risen significantly, and other input costs like fertilizer, of which Ukraine is an important exporter, are also expected to rise. While conflict in Europe is beyond the government’s control, national infrastructure is not. Agri SA is proud of the contribution of its members to the national economy, and to the livelihoods of South Africans across the country. We will continue to engage all relevant stakeholders to ensure the future success of the sector, and we trust that government will play its part to ensure that we can continue to provide food security for the country for generations to come. – Press release, Agri SA