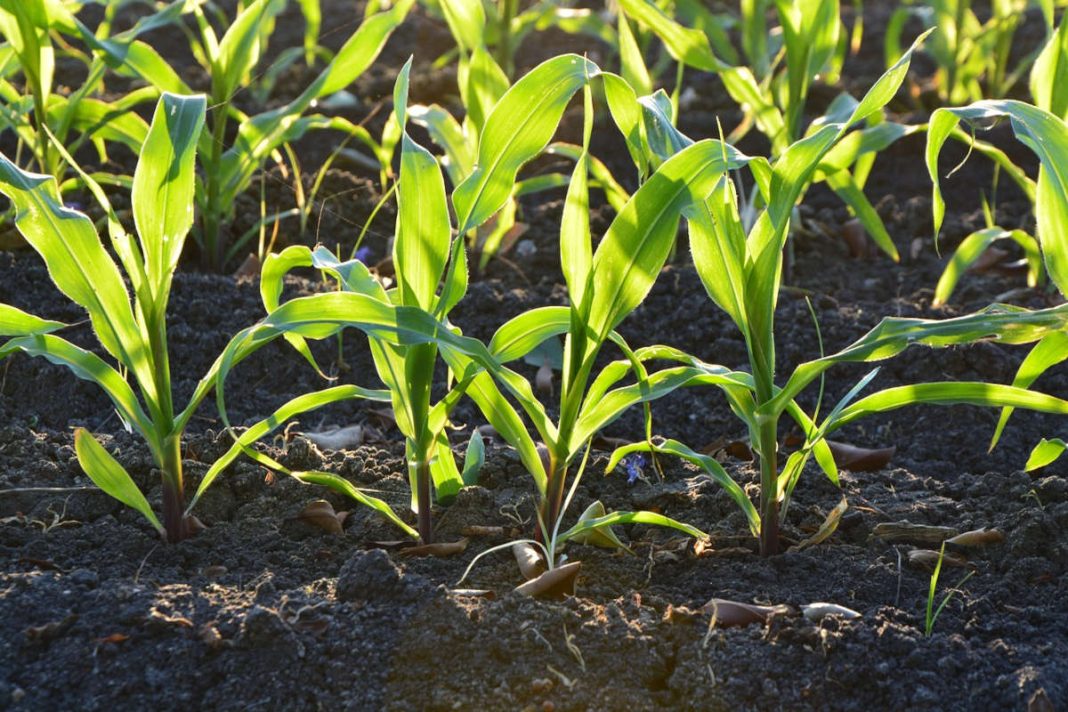 The Agricultural Research Council (ARC) Plant Health and Protection (PHP) and ARC- Natural Resources and Engineering (NRE) recently rolled out a user-friendly new soil service package and introduced it to the public via a virtual discussion.

The new ARC service package, YourSoil™, is based on the presence of biological indicator organisms in the soil. It includes various and widely accepted tests on biotic components (living organisms found within the soil system like plants and insects) and abiotic components (non-living characteristics like water and air, which add to the physical and chemical status of soil) to determine soil health.

According to Dr Chantelle Girgan, junior researcher and collections manager at the ARC, organisms like bacteria, fungi and nematodes play an important role in the soil ecosystem and are frequently used as biological indicators of soil health for various reasons. During the webinar, she summarised the different tests available in the YourSoil™ package to help determine the health status of soil.

During her presentation, Dr Mariette Marais, specialist researcher at the ARC, said that healthy soil is usually stable soil. She has extensive knowledge of nematodes, organisms which are viewed as the most diverse and abundant organisms in the environment of soil. There are broadly two main categories, i.e., parasitic nematodes and free-living nematodes.

Among the parasitic worms are root-knot nematodes, which are found in areas with hot climates and short winters. On a worldwide scale, these nematodes affect 2 000 plants susceptible to infection and attribute to approximately 5% of the global crop loss.

Dr Marais also mentioned the parasitic nematode, Onchocerca volvulus, which can be transmitted by blackflies. When the infected flies bite people, it can lead to onchocerciasis or river blindness, which can be treated once or twice a year for 15 years with the anti-parasitic drug ivermectin.

According to Dr Marais, most nematodes are harmless, feeding on bacteria, algae, fungi, living tissues and dead organisms. They are good for their environment and play an important role in releasing nutrients for plants and improving soil structure and water holding capacity. They are also a food source to other organisms and predators feeding on them.

The ‘harmless’ worms are also used as biological indicators of soil health because they occur in large numbers in the soil and respond rapidly to any changes in the soil ecosystem.

The identification of plant-feeding nematode species and free-living nematode genera is included in the YourSoil™ package. In this test, the number and type of free-living nematodes are used to determine the soil health status. This is done using various indices to classify the soil into one of four specific groups based on different indices. Each group has specific characteristics that indicate the soil health status of the soil.

Dr Riana Jacobs is a researcher and the curator of the National Collection of Fungi at the ARC Biosystematics Division. She delivered a presentation that centred on a research project named ‘SA fungal soil diversity’, which supports the YourSoil™ project.

She said the reason for the focus on soil was due to a gap which had been identified for more solid scientific information to base their conclusions on for this initiative. Dr Jacobs went on to outline the endeavours which were made to address this gap, summarised here as follows:

Another important initiative for the YourSoil™ package was barcoding or building a database of known fungi specimens across the country to update its identification based on DNA to determine the identification or absence of fungi, and to test current diagnostics on new species being reported or not.

The vital role of soil micro-organisms in agriculture have only recently gained popularity with SA farmers after experiments with various agricultural practices to increase their yields and soil’s health/fertility in a sustainable way.

Soil micro-organisms are defined as a group of microscopic life forms that include bacteria, archaea, viruses, and eukaryotes like fungi. ARC microbiologist and plant pathologist, Dr Ahmed Hassen, made use of the opportunity during the webinar to share information on the benefits of micro-organisms.

Micro-organisms are indicators of soil health and can be summarised as follows:

Physical and chemical analysis in relation to soil health

Research team manager at ARC-Soil, Climate and Water (ARC-SCW), Dr Garry Paterson, gave a quick summary of the physical and chemical analysis he has linked to the YourSoil™ programme in relation to the old concept of soil health.

Get a survey on classification

Regarding the abiotic component of soil which enables life, and the physical and chemical properties of soil, Dr Paterson pointed out that there are various aspects to be considered in agricultural activities, such as fertiliser recommendations for specific crops to utilise the specific soil properly. “It is absolutely critical to know what sort of soil you are dealing with, preferably with the results of a soil survey, analysis and top and/or sub-soil samples.

“You must ask yourself how representative is your soil sample for the piece of land you are looking at,” he said. “Have you at random grabbed a soil sample to be analysed, or do you actually have a soil map where you are sure the soil you want to have analysed is representative of a part of your land?”

This took Dr Paterson to the actual physical properties of soil, where he shared the general idea of soil texture with the guests. Sand has the largest grains, whereas silt and clay consist of the smallest grains. During a survey, the texture of soil also comes into the picture where it is important to consider the water movement (e.g., irrigation tempo), fertiliser application (sand vs clay) and the cultivation potential (topsoil vs subsoil texture).

In terms of chemical soil properties, there is a wide range of analysis that can be done. Factors that are considered include the presence of organic matter, organic carbon and nitrogen, as well as phosphorus, micronutrients and heavy metals, the pH-levels of the soil and electrical conductivity. Other soil properties to consider are acidity, nutrient supply, base or leaching status, liming requirement, irrigation suitability and salinity or sodicity.

Dr Hassan finally also touched on fertilizer recommendations which can be made with recommendations based on an analysis package for small-scale farmers/gardeners, and analysis done per crop on grains, fruits and vegetables.

Bumper crop on the cards for many SA olive producers